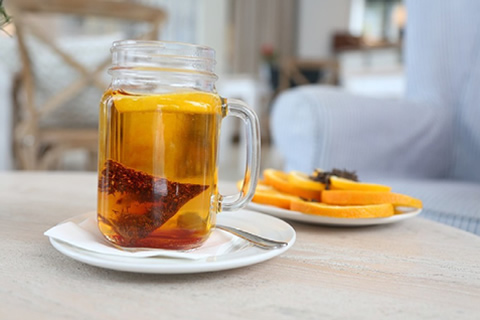 South African farmers are ready to plant more Rooibos tea as demand for this antioxidant-rich indigenous brew grows. However, the natural limit on suitable land could mean that supply will struggle to keep pace with demand.

The global herbal tea market is growing at 7% a year, according to data from Euromonitor International, and Rooibos with its proven health properties is becoming increasingly popular.

Some established farmers expanded their harvests last year while others grew the crop for the first time. Rooibos processors are trying to project a picture of a maturing industry able to deliver security of supply to global brands such as Nestlé and Unilever.

The recent drought hampered production and pushed the price of Rooibos up by 18.5% in 2018. However, some producers now expect supplies to be replenished, helping them venture into new markets, including in Asia and the Middle East.

Rooibos Ltd MD Martin Bergh said he expects 2019’s crop to be 20% to 30% bigger, giving new impetus to the “gentle” push into China and Southeast Asia.

Wessel Lemmer, senior agricultural economist at Absa, said more frequent droughts could mean trouble for the plant which, although relatively hardy, usually relies on specific climatic and soil conditions for survival. He said that if the droughts become the norm, the industry may have challenges.

This is how the story was taken up by the media:

Finweb:
Farmers do not have enough land to plant Rooibos

SME Ekonomika:
African Rooibos is booming, but there is not enough land for planting

Tyden.cz:
Interest in Rooibos is growing sharply while nature is hampering growth