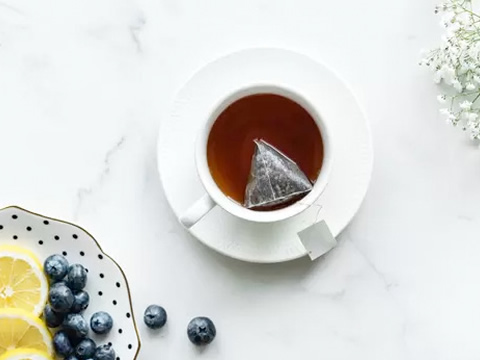 Breast cancer is second most common cancer in women and men worldwide. For women of all races, the lifetime risk of getting breast cancer is 1 in 27.

One way to protect ourselves is to make sure we get enough cancer-fighting antioxidants, like the antioxidants found in Rooibos.

All the proceeds from the auction will go towards furthering the work that the Cancer Association of South Africa (CANSA) is doing to help women affected by breast cancer.