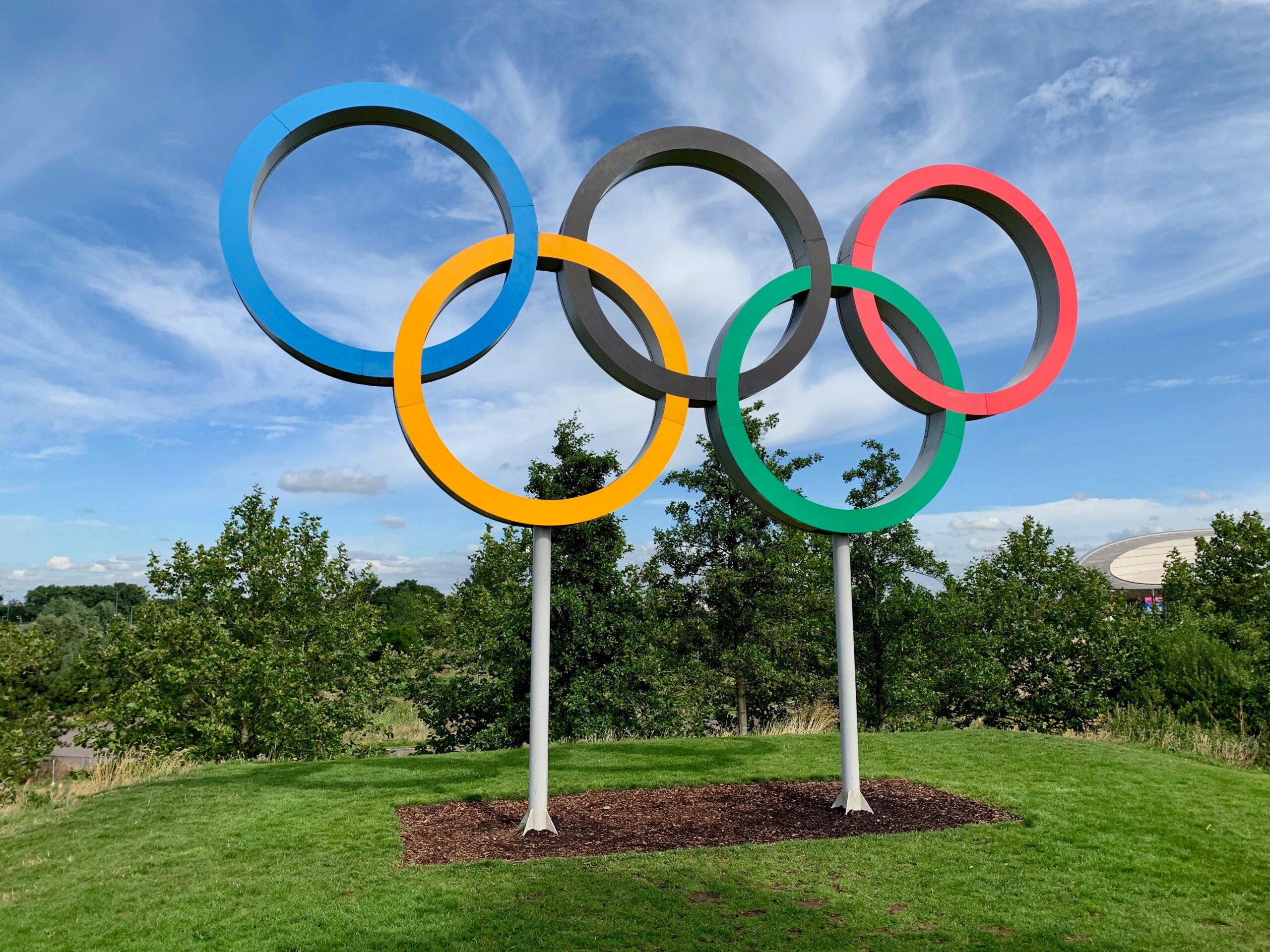 As the excitement continues to mount in the countdown to the Tokyo Olympic Games, athletes will have trialled numerous dietary supplements to give them a competitive edge in the hope to set new records and bring home the gold.

However, few may have considered taking Rooibos tea.

New studies show that Rooibos has a number of performance-enhancing benefits that make it especially beneficial for athletes.

A team of local scientists, who recently completed a second set of exercise trials at the Sport Performance Lab in Cape Town, say the tea may override burning muscles and the onset of fatigue.

Prof Simeon Davies, Head of Sports Management at the Cape Peninsula University of Technology (CPUT) says Rooibos tea is by and large still an unappreciated beverage in sports considering its health benefits.

“Rooibos contains bio-active compounds known as polyphenols and flavonoids that are powerful antioxidants that could decrease oxidative stress, inflammation, muscular damage, fatigue and soreness – all factors that impact athletic functioning,” he says.

The most recent trial investigated Rooibos’ role in minimising some or perhaps all of these factors and to what extent Rooibos could improve exercise output parameters and recovery.

Forty athletes, aged between 18 and 60, who were considered healthy and physical fit participated in the experiment. Depending on which leg of the trial they were in they would either ingest 375 ml of Rooibos (with 340 mg total polyphenol content) or 375 ml of the placebo drink, which tasted and looked the same as Rooibos.

Participants were asked to slightly restrict flavonoids in their diet and to keep a record of their daily dietary intake. Either the Rooibos beverage or placebo drink was consumed with a standardised breakfast snack, 90 minutes before participating in a modified submaximal test (used to predict maximal aerobic capacity) on a wattbike (stationary bike). This was then followed by ten sets of 10-sec sprints. During tests, participants had a breath-by-breath analysis done to measure respiratory gas and blood samples were also taken during each exercise bout to measure various makers.

“While the data is presently being subjected to an independent statistical analysis, the preliminary findings indicate that Rooibos is a beneficial intervention that may improve exercise performance and reduces oxidative stress, inflammation and muscle damage.

“Due to the findings, the scope of the study will be extended to include the OMICS approach, which basically means we will utilise a holistic methodology looking at metabolites that are intermediate or end-products of cellular metabolism that play a crucial role in energy production, storage, cell signalling, apoptosis and provide information on the physiological state of the participant. The analysis of metabolites present will offer an opportunity to enhance and better understand physiological responses to internal and external stimuli/ stressor, such as exercise.

“This will give us guidance on Rooibos supplementation for potential enhanced exercise performance based on a clearer understanding of redox status of both elite and non-elite athletes, and the impact of genetic variability,” remarks Prof Davies.

Some elite SA athletes who are already reaping the benefits of incorporating Rooibos into their training regime include the likes of AJ Calitz and Hannele Steyn.

Calitz, an ultra-trail running champion, still kick-starts each day with a big mug of Rooibos, milk and honey as he did as a boy. “I drink it throughout the day, at work and after a run. It helps with rehydration and it’s the one thing I never leave home without when competing in overseas races.”

Among his achievements, include two Guinness World Records – one for The Greatest Vertical Height Gained in 12 hours (10 257 m) and 24 hours (19 376 m) on Table Mountain; the 100 km record for the Fish River Canyon; winner of the 100km Verdon Canyon Challenge in France (2013); four-time Red Bull Lionheart winner and the SA Ultra Trail Champion (2016), to name but a few.

Uber-athlete and owner of her own company, Passion4Wholeness, Hannele Steyn usually starts her day with a hot cup of Rooibos and has another before bedtime. She drinks about five cups a day (at minimum) and makes a chilled brew for when she’s training.

After 35 years of competitive racing, her CV includes National colours in 5 different sports, a 7th World ranking in the Elite Triathlon series, Triathlon World Champion title in 1994, the only woman, and 1 in 4 people who have done all 16 Cape Epic races to date and winning it in 2005.

Steyn began experimenting with natural supplements years ago when she became concerned about the high sugar content, vegetable fat and artificial sweeteners, flavouring agents and colourants in many energy drinks.

“Putting these into your body on a sustained basis, particularly if you are constantly pushing your limits, isn’t a good idea.” Instead of relying entirely on supplements, she went back to basics, experimenting with natural products, which are easily digested.

“Rooibos is natural, easily digested and packed with antioxidants, so is really healthy.  I usually mix Rooibos with a little bit of honey, for fast energy and milk/milk alternative to provide fats and protein. This makes for a tasty, healthy and natural energy drink.

“I usually carry a bottle of Rooibos in addition to my energy supplement during races.”

Prof Davies points out that Rooibos is great for rehydration, especially for athletes that don’t like the taste of plain water. “Even a slight drop in hydration can affect performance, but constantly drinking water can be a challenge for athletes as many prefer something with a bit more flavour. Rooibos ticks all the boxes. It’s good for hydration, tastes great and doesn’t contain sugar or caffeine, which can both result in crashes – the last thing an athlete wants.

But perhaps the most impressive performance-enhancing benefit of Rooibos is that it can increase endurance.

“During repeated exhaustive exercise bouts Rooibos was found to reduce physical fatigue allowing for an increase in performance of around 5% – crucial in elite sports where every percentage point counts. It may also allow for improved training that could in itself improve performance.

“Another plus is that it offers a degree of protection against heart disease and diabetes by reducing inflammation in the body. If you frequently drink the tea, you are most likely going to reap a ton of other health benefits as well. Rooibos tea is an affordable sports tonic, is widely available, easy to make and can be consumed in large quantities without any side effects. I’d recommend that Team SA drink at least a cupful every day,” he insists.