Rooibos 101: Surprising things you might not know about this national treasure 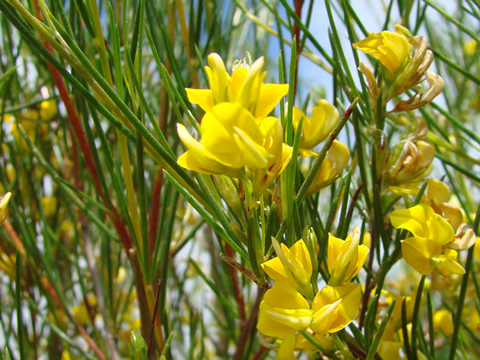 Rooibos is one of South Africa’s most valued natural treasures. But how much do we really know about this home-grown tea? During Heritage Month in September, the SA Rooibos Council (SARC) embarked on a campaign to create greater public awareness of Rooibos.

Here are some surprising facts about Rooibos:

New Rooibos phytosome to be developed for cosmetic application