Since its humble origins in the rugged Cederberg region of the Western Cape, the Rooibos industry has charted phenomenal growth, accumulating along the way a history as colourful as the land from which it comes.

What began as little more than a cottage industry around the turn of the 20th century has evolved in strength and efficiency into the fully privatised company that processes and markets Rooibos worldwide. As a result of the Rooibos market collapsing after the Second World War, the Clanwilliam Tea Cooperative was established in 1948.

At request of the Cooperative, the Minister of Agriculture appointed the Rooibos Tea Board in 1954, with the defined goals of regulating marketing, stabilising prices, and improving and standardising quality.

A new era began for the Rooibos industry, as the Board’s leadership guided the industry in its first definite steps towards real stability and prosperity. Since that time, the industry has made steady progress, refining its production methods and increasing distribution.

The Board was privatised in 1993 and the fully privatised company Rooibos Limited, an unlisted public company, was established.

As the leader in the production of Rooibos in the world, we provide an array of services:

Quality control is done during the following stages: raw materials received from farms, processing and packaging.

Throughout the production process, laboratory tests are conducted at critical points to guarantee a hygienic, safe and superior quality product.

Rooibos products are certified by various organisations that serve as a hallmark of quality and sustainability for consumers all over the world.

Our new red and white Rooibos Ltd Quality Guaranteed logo on Rooibos packaging conveys a message of quality and sustainability.

Rooibos Limited has been the preferred supplier of Rooibos to the world since 1954. Since those modest beginnings, we have gained a lot of experience with the production and development of the Rooibos plant into usable products.

Rooibos Ltd is undeniably the first and foremost supplier of Rooibos globally, with the lion’s share of the market and an extensive, well-established supplier base of Rooibos farms.

Our product range is designed and developed to meet the specific needs of all our clients in the food, beverage, health care and cosmetics industries.

Rooibos Ltd has been a reputable supplier of Rooibos and related products since 1954. Now we export our products to in excess of 45 countries around the world.

We believe in partnering with our clients and in building trusted relationships. We are also committed to caring for our community and the environment.

Every stage of the production process – from receiving the raw material from the farms to the final product – is subjected to stringent quality control and laboratory testing to ensure that the final product exceeds the client’s most exacting specifications. 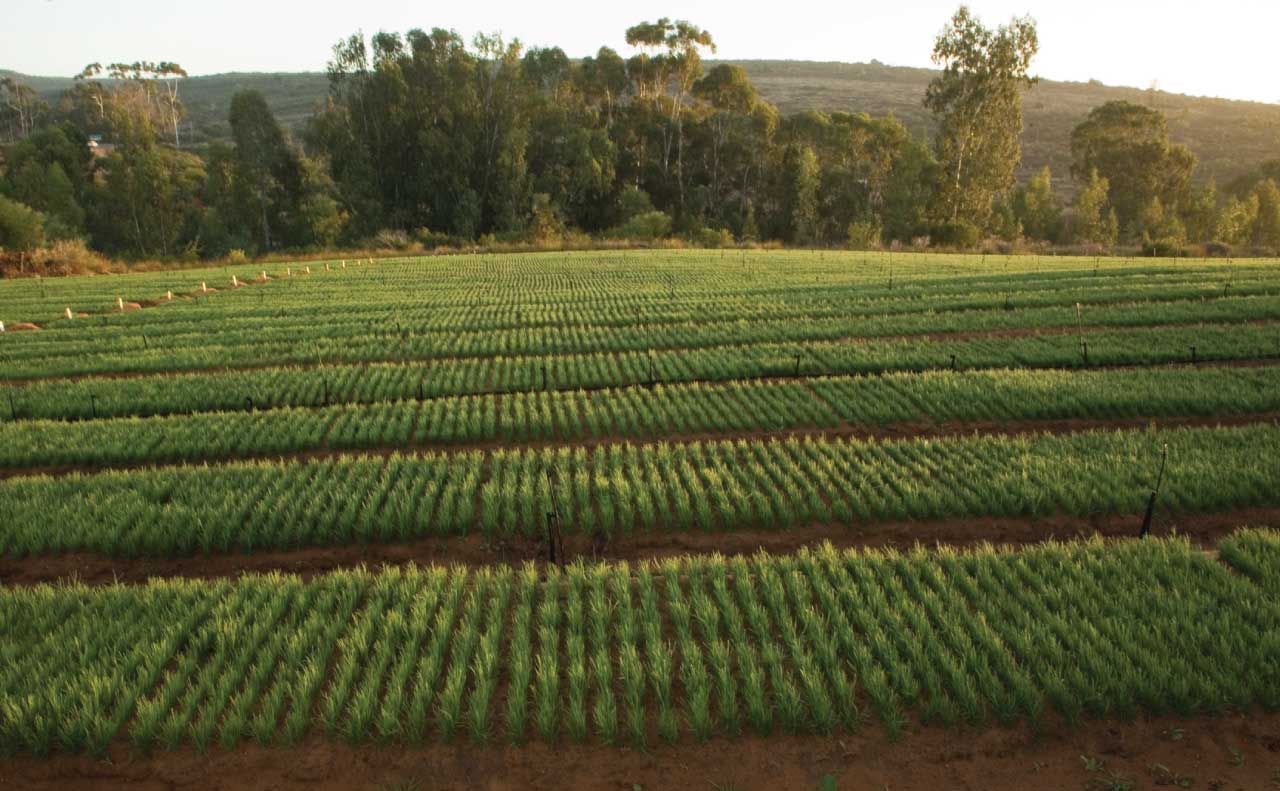 In the late summer months of February and March the small seeds are sown into well-prepared seedbeds. 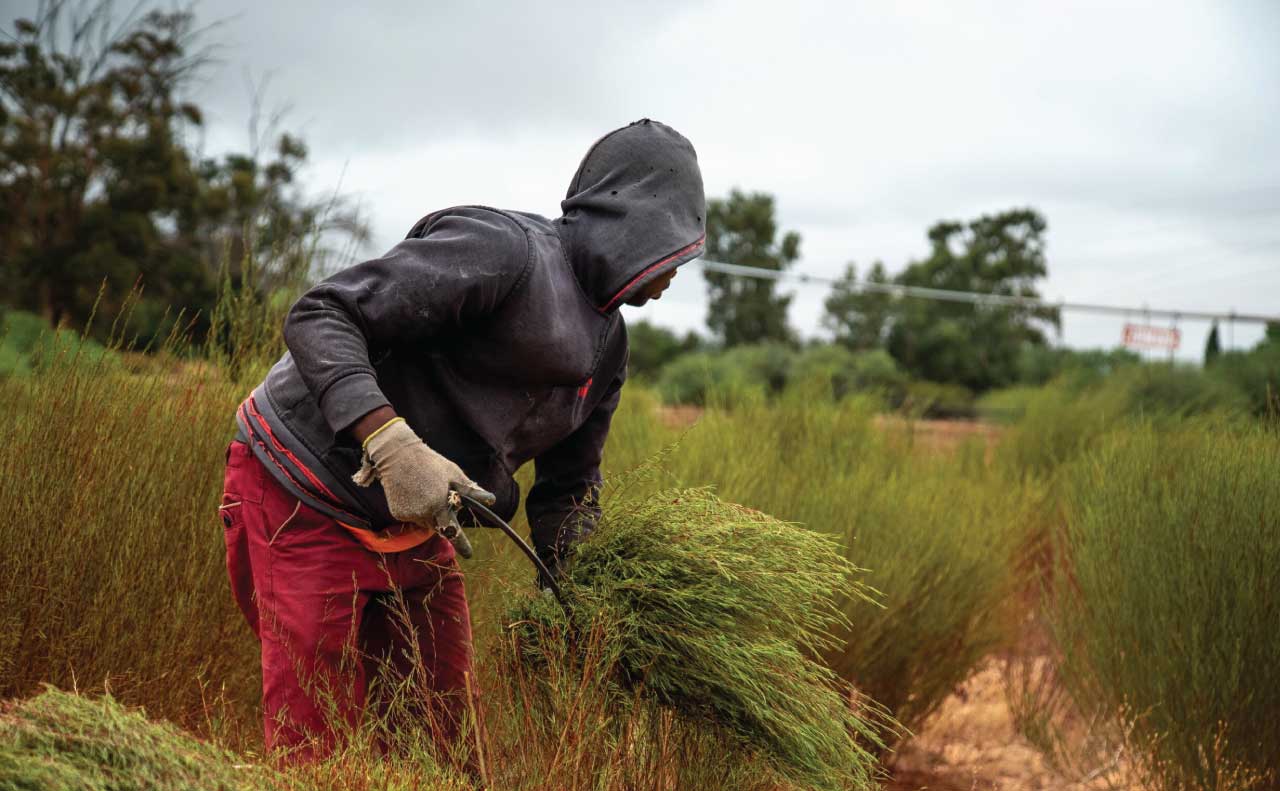 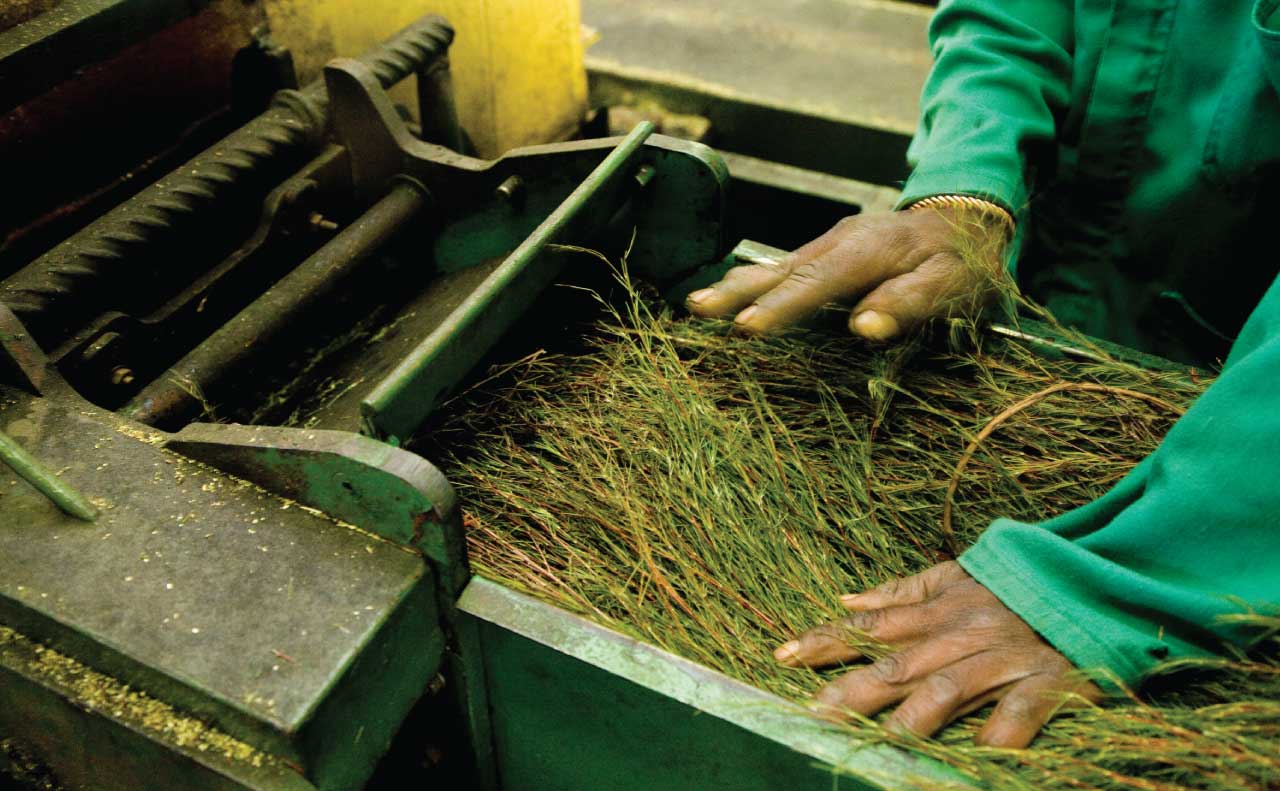 Freshly harvested Rooibos is finely chopped and laid out in long, low heaps to oxidize and develop its unique sweet aroma and brick-red colour. Thereafter, it is spread out to dry in the hot African sun. 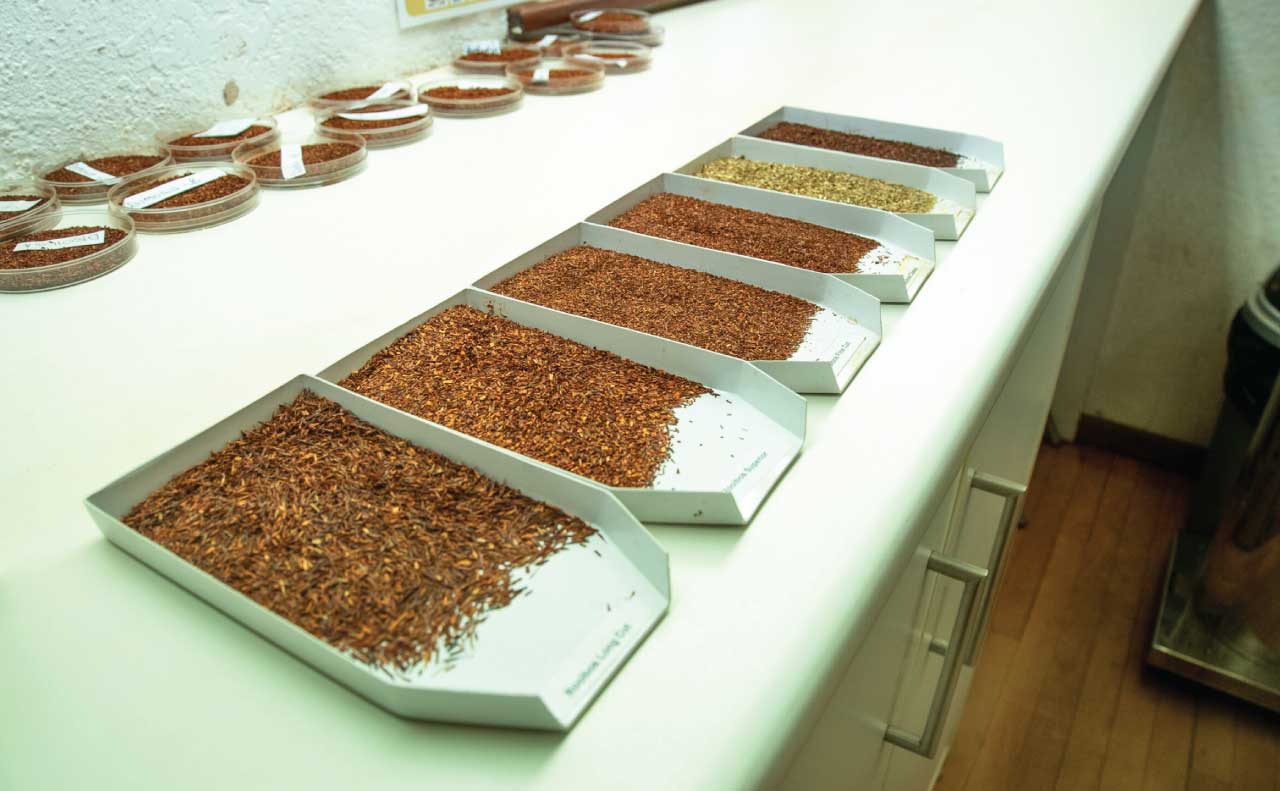 Secondary processing entails the screening, sifting, blending and grading of Rooibos into a final product that is of a consistently high quality and ready for use in a multitude of applications. 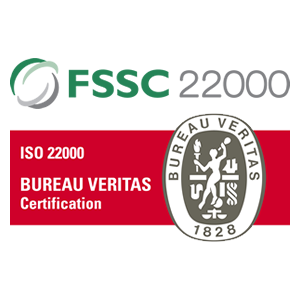 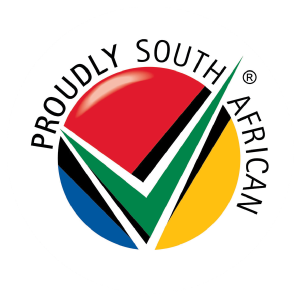 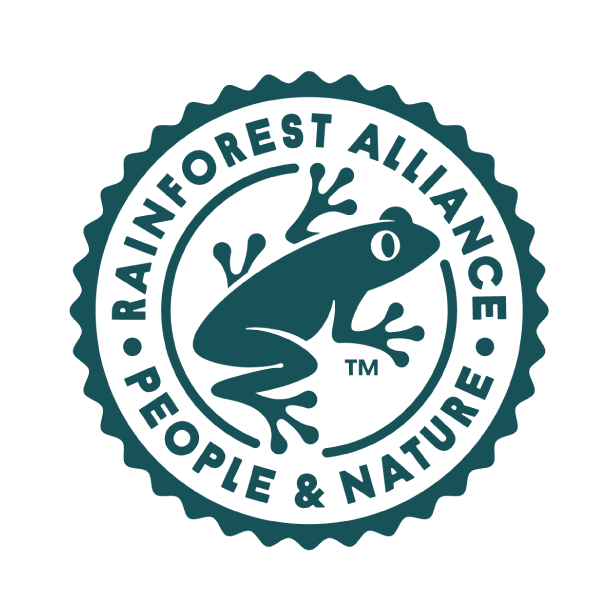