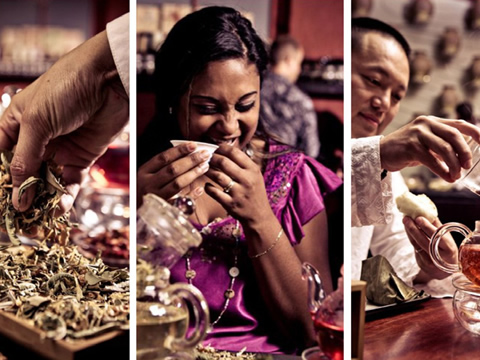 It is an understatement to say that Japanese folk love to drink tea. For them, it is more than just a hot drink. Mingwei Tsai, co-founder of Nigiro Tea Merchants in Cape Town says culturally the tea is ingested to acquire its energy. So, when the tea drinking nation gives Mzansi’s rooibos tea the Japanese nod, you have to sit up and take notice.

According to Martin Bergh, Chairperson of the SA Rooibos Council (SARC), 2 000 tons of rooibos was shipped to Japan last year. This was the biggest consignment since its introduction to the Japanese market 35 years ago.

Managing director of Rooibos Ltd in Japan, Clinton Gass explains that the unconventional business practices (of the savvy marketers they assigned to market rooibos in Japan and conduct research, also undermined the credibility of the product and made it hard to sell at the time.

In the early days the Japanese marketers packaged the tea in a very clinical way in an effort to push the tea’s medicinal properties. Some of these Japanese marketers made claims which included that it’s an old Japanese secret to long life. Such claims of course couldn’t be proved.

“However, by setting up a business in Japan to distribute and market rooibos we were able to change the positioning of rooibos,” Gass says.

People in Japan prefer drinking Rooibos tea unflavoured, without milk or sugar. “Rooibos is mostly prepared as a hot, or cold, water infusion in large pots or servers, rather than in single servings, Bergh says. Hence they make larger teabags of 3g or more available in Japan.

It may not be first and foremost for Japanese tea drinkers, but rooibos does have significant health benefits. According to Food For Mzansi’s resident nutritionist, Andrea Du Plessis, rooibos tea may help reduce cholesterol levels, lower the effect of the body’s stress response, revive damaged liver tissue, and soothe irritated skin.