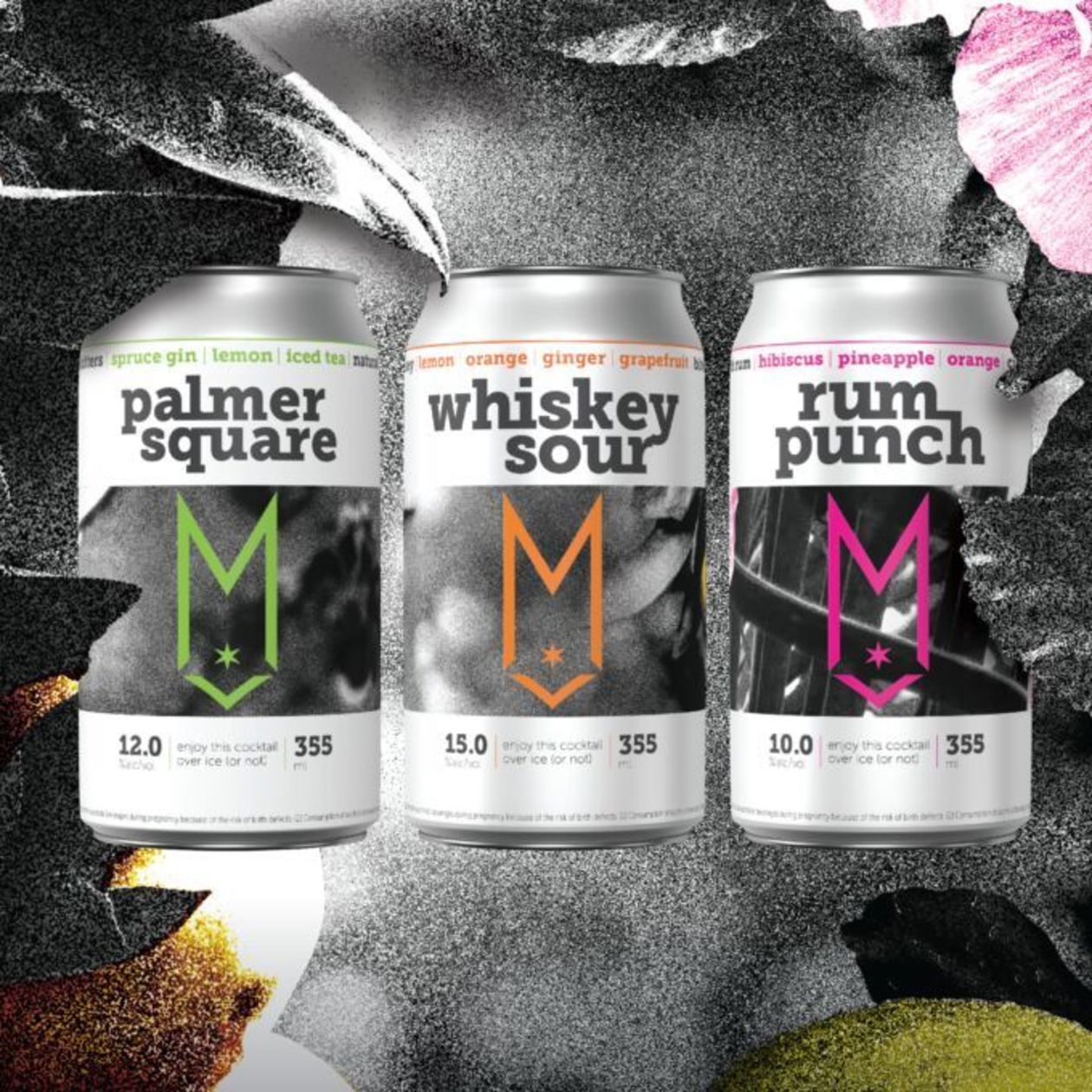 In the USA, Maplewood Brewery & Distillery has officially launched a new range of canned cocktails. Primarily known for its beer, Maplewood’s distillery has been producing award winning craft spirits using a 250L Kothe Still since 2014. The ready to drink cocktails will join Maplewood’s Spruce Gin on retail shelves throughout Illinois, with further market distribution in the near future.

One of the cocktails in this range is a Spruce Gin, which is made with Rooibos tea. According to Maplewood, this has been their most popular drink thus far. They said that people can’t get enough of the unique taste that Rooibos brings to their favourite gin-based drink.